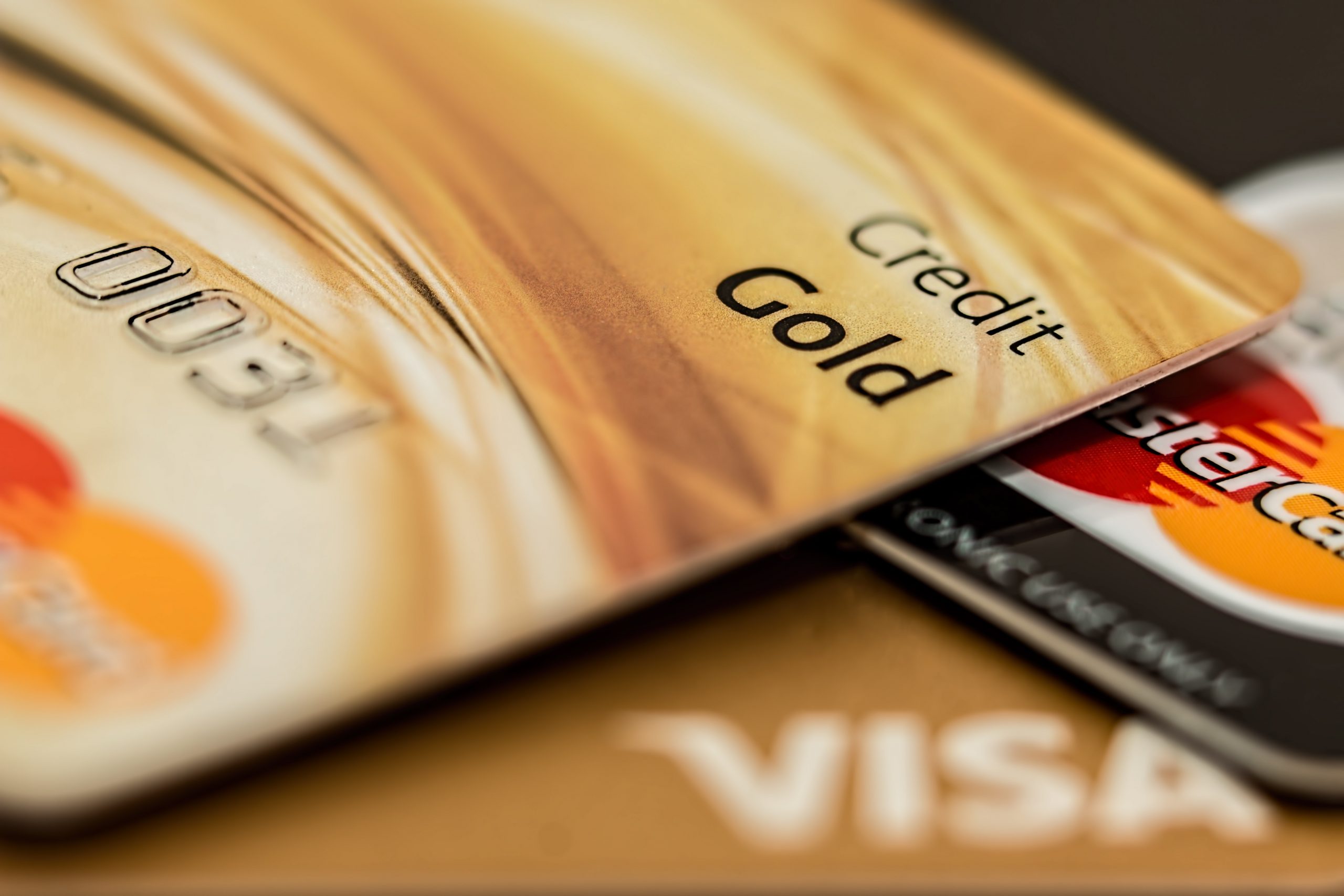 Financial and economic abuse within a relationship can take many forms. Crucially, it involves limiting the victim’s ability to independently manage their assets or money, for example by cutting them off from economic resources, thus making the victim dependent on the abuser. As such, it is another way for the abuser to take control and gain power.

Examples of financial and economic abuse include:

The Netflix show Tinder Swindler highlighted the seriousness of economic and financial abuse, and the devastating impact it can have on individuals who are left vulnerable and isolated as a result.

The show portrayed a man – known as the ‘Tinder Swindler’ – who would lure women via the dating app Tinder into a relationship with him. Once a secure attachment was formed between them, the Tinder Swindler would concoct stories pertaining to him being in danger and he would ask his girlfriends to send him money to help him, when in fact the money would be used to fund his lavish lifestyle.

Women in the show expressed feeling trapped, as he would then use gaslighting techniques, saying “if you loved me, you would help me”, “you don’t care about me if you don’t send me the money”, “don’t you love me, why don’t you help me” – which then manipulates the victims to providing the financial assistance asked of them.

Economic abuse often occurs alongside other forms of abuse. It is commonly part of a pattern of behaviour called coercive control. If you are in immediate danger, call the police on 999.

Family moneyViolence in the family 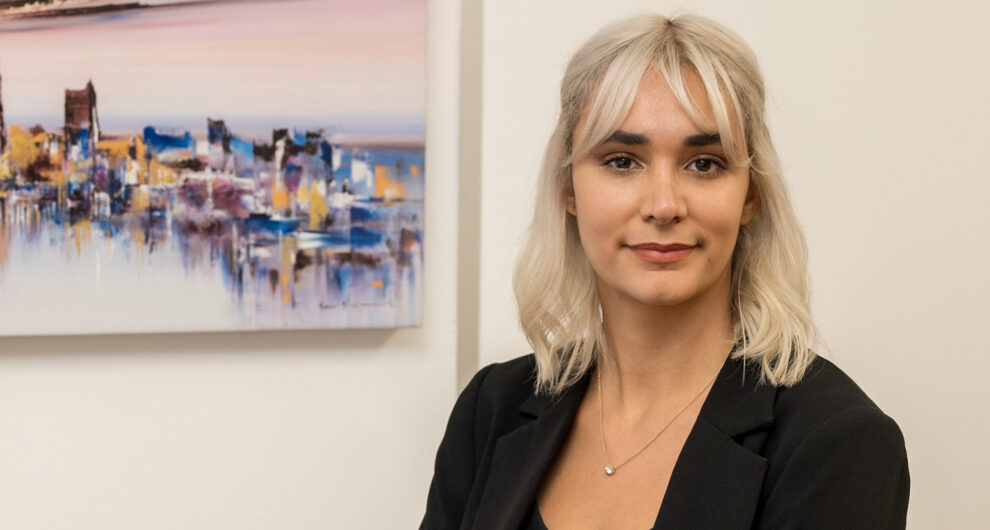