Gemma Hodder supported a teenage girl over two years while the local authority pursued care proceedings for our client and a younger child.

The young person had been living with her older sister, since her mother had died and her father was homeless.  Family life was complicated further as her sister had some learning difficulties.

The local authority had become aware of general neglect, potential abuse by the sister’s partner, and risk of future harm, and they issued care proceedings based on these significant concerns.

Initially, a fact-finding hearing was held by the family court to consider the serious sexual abuse allegations, and the impact of Covid pandemic.  Given that our client was 14 at the start of the case, it was also necessary to consider whether she was ‘competent’ in the eyes of the court to ensure her voice could be heard and that she could play a role within the proceedings as she wished. It was also important to ascertain how to engage with the young person so information could be understood and so she could decide what she wanted.

The father of the youngest child (our client’s nephew) had been arrested in connection with rape allegations made by a further teenage victim. He was bailed to the home, but the risk factors for the resident children, led to an application for his removal.

Gemma represented her through various applications, including those for her participation and disclosure, ensuring that the young person was fully engaged with her case. Gemma ensured that she was supported when attending court, considering documents and meeting the Judge.

Our client wished to live with her older sister, but a lack of positive assessments, and ongoing risks meant this was not possible. Sadly she had to remain in care but appreciated being a part of the process and ‘having her say’. It is so important the young person in the case can provide their views and participate in so far as possible. 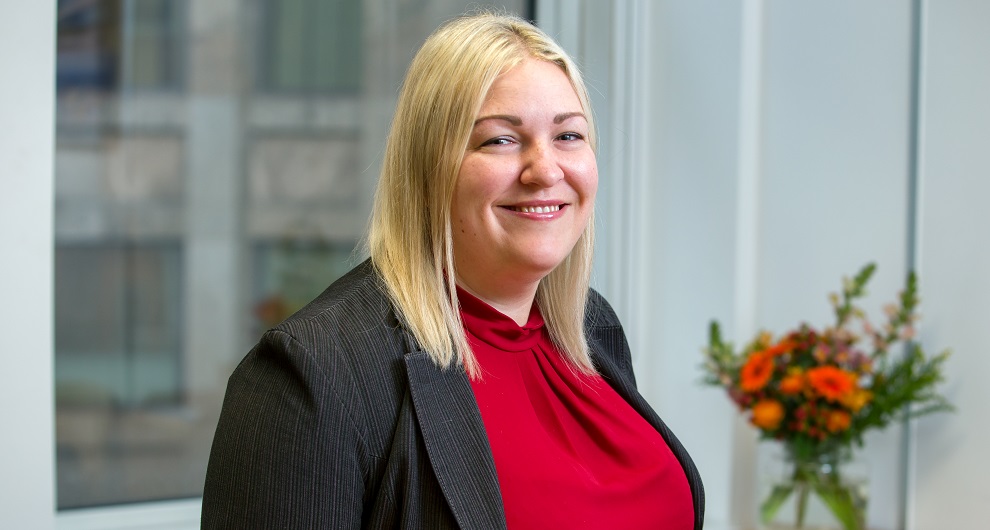