Should child protection duties be relaxed for local authorities during Covid-19? 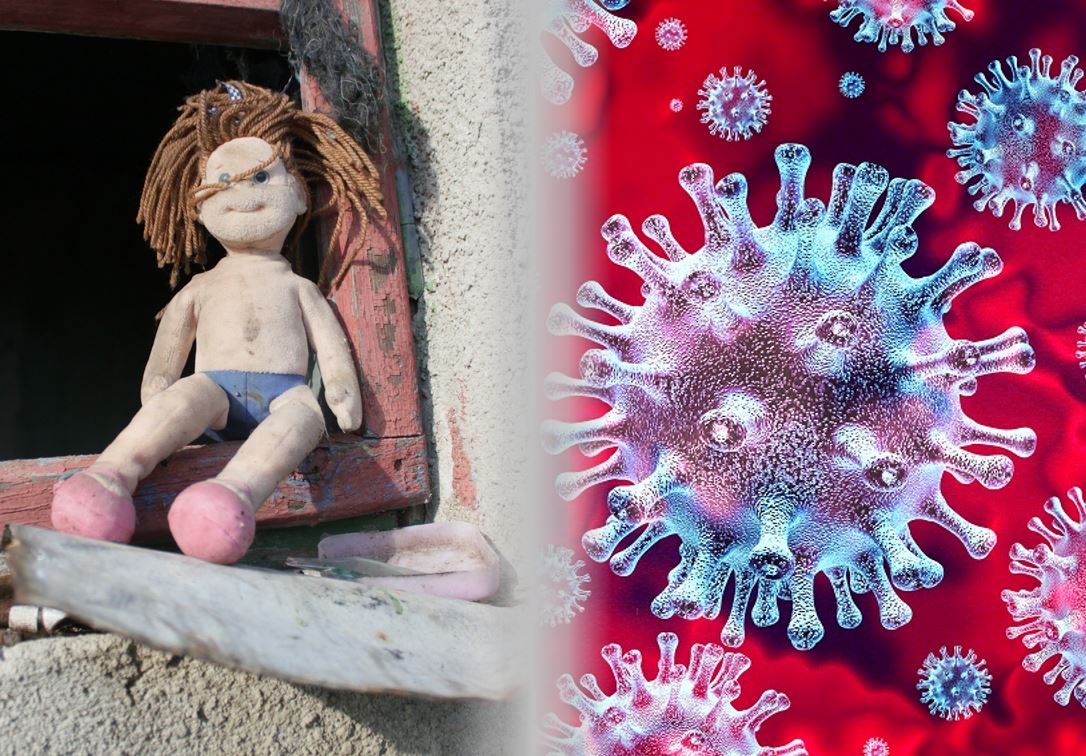 The Adoption and Children (Coronavirus) (Amendment) Regulations 2020, also known as Statutory 445, will see various responsibilities relaxed in relation to children in care. This new legislation will remain in force until 25th September 2020, with a possibility of an extension.

Vicky Ford, Secretary of State for Children and Families, expressed her ‘top priority’ was protecting vulnerable children. There are concerns that some of the new changes could hinder the local authority’s ability to properly safeguard.

Will this new legislation hinder or help?

The Director of Article 39, Carolyne Willow, expressed concern that removing ‘fundamental legal protections from vulnerable children during the middle of a pandemic is just not credible’. She says, ‘It is soul-destroying that so much time and effort has been put into systematically eroding the rights of children’. She adds it is ‘an insult to children to suggest that Covid-19 is the cause of this’, recognising many of the changes under the 2016 proposals. This proposal allowed councils to lessen their duties, which was criticised and immediately withdrawn. Willow states that she could not find a ‘single new protection for children’, declaring the document diminishes and undermines what has been ‘built up for children over many decades’.

A spokesperson for the Children’s Commissioner’s for England fears that children are most vulnerable during this time and local authorities need to be ‘more proactive in reaching out to vulnerable families’. The spokesperson believes the government needs to offer more support to aid local authorities, by offering the right testing, PPE equipment, support for workforce recruitment and ‘the strongest possible safeguards regularly reviewed by Department of Education in a very transparent way.’

Claudia Megele, the chair of the Principal Children and Families Social Work Network (PCFSW) has said that greater flexibility would be helpful for practitioners and local authorities. Megele said that as far as possible all social workers were aiming to maintain ‘business as usual’ during the pandemic. However, Megele also warned that the changes could have a ‘significant adverse effect’ in the long term and therefore stressed that the duration of the changes should be limited.

Rita Walters, Chief Executive of the National Youth Advocacy Service, explains that local authorities are ‘corporate parents’ and are no different from a responsible parent, who would never reduce the protections and caring about the welfare of their children. More than one in ten of those in care report having no contact from their social worker since the lockdown began. Also, the number of safeguard referrals have more than tripled compared to the same period last year.

A National Youth Advocacy Service survey conducted on children in care and young people highlighted that over half of 150 responses were feeling increasingly lonely and anxious. NHS professionals confirmed an increase in suicide rates amongst young people, a fatal consequence of limited contact and irregular check-ins. Above all, Walters worries that the voices of children in care have not been heard, as those are the lives who will be most affected by the changes. However, Walters understands the need for flexibility in how visits are undertaken during the lockdown, however, ‘flexibility’ must not be a byword for the unnecessary dismantling of children’s rights.’

Katherine Sacks-Jones, of the charity Become, expressed her concerns about the implications of these emergency changes to the rights of vulnerable children in care. While she understands the pressure on the local authority at this time, she explains that the ‘vagueness of these changes risks the safety of those who need protecting most’.

On 10th June, 123 MPs voted against Statutory Instrument 445 which radically and dangerously reduces child protection procedures and requirements. 260 MPs voted to support the continuation of this measure.

A judicial review application was made which the High Court granted on three separate grounds:

Permission was not granted in relation to the fourth ground relating to parliamentary procedure and failure of the government to make time for MPs and peers scrutinising changes prior to them coming into force.

A judicial review challenges the way a decision has been made, rather than the rights and wrongs of the conclusion reached.

As the High Court has granted this review and the court has a ‘supervisory’ role, there was a hearing in the High Court on 27th and 28th July 2020 before Mrs Justice Lieven.

Mrs Justice Lieven criticised the Department of Education for failing to speak with the Children’s Commissioner for England before issuing the statutory instrument that brought in the changes. She said Article 39 were right to question the removal of safeguards for children and explained ‘these are not administrative burdens or minor matters, they are fundamental parts of a scheme to protecting vulnerable children’. She went on to say ‘when things do go wrong it can be catastrophic for the children involved. In those circumstances, the importance of having regular visits; senior officer oversight by nominated offices; some independence through independent reviewing offices….. cannot be overstated…. Each has been introduced over time precisely because of the risks that [looked after children] face and the need for safeguards to be in place’.

Lady Justice Macur found the appeal had a real prospect of success and the Children’s right charity was granted an expedited appeal which took place on 4th September. The hearing focused on the government’s failure to consult with organisations. Carolyne Willow explained it ‘… sets a dangerous precedent if it is found to be lawful. The whole purpose, in law and practice, of having a Children’s Commissioner is to ensure the rights, views and interests of children and young people are taken into account’.

Article 39 warned this represented a ‘bonfire of children’s rights’ built up over 80 years that would put children at greater risk. Relaxations will continue after 25th September based on consultation findings.