When a mother with learning difficulties and her four children were taken into the care of the State, the case came before the Court of Protection to decide issues of residence, care and contact with her husband and children. It was also necessary to consider whether the woman could make decisions about having sexual relations.

The woman’s husband objected to her being taken into care, and wanted her to return home, expressing his wish to have continued sexual relations with her.

Rachel Turner acted for the wife, through her litigation friend the Official Solicitor, and the case hit the headlines when the High Court judge ruled against the husband, because, in relation to sexual relations, his wife’s mental capacity was such that she did not know she could refuse his advances.  Mr Justice Mostyn stated that the mother ‘has barely an inkling of the health risks involved. She was unable to link sex to pregnancy’ and ’she had no idea that she had a choice and could refuse’.  Consequently, she did not have the capacity to make a decision about having sex.

The judge also emphasised how ‘Our modern society views with repugnance and amazement those barbarous relics that once said, for example, that a man can force sex on his wife’, and how ‘society demands that that choice is freely exercised by both parties’.

In addition, the judge ordered accommodation and care for the wife away from the marital home, with a review every six months.

Community careMental health and capacityParenting and childrenViolence in the family 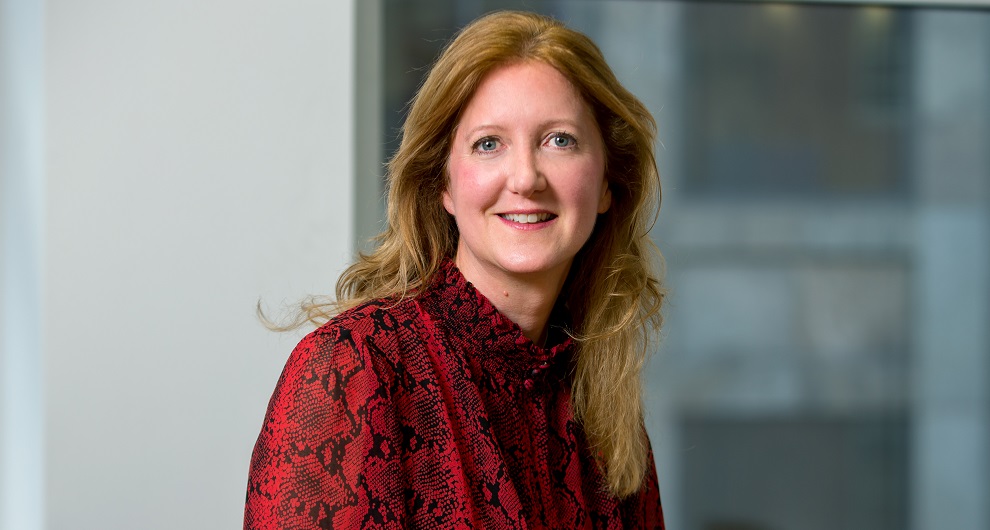