Lorraine Green acted for two children, aged 16 and 4, when the local authority applied for a care order for the older child and a supervision order for the younger one in 2020.

The older child was a girl who had suffered considerable emotional deprivation, having spent a number of years overseas with her father where she had been exposed to harm, neglect, and physical abuse.  She had returned to England as a teenager, but didn’t wish to live with her mother so was placed in foster care.  All parties involved in this review agreed that it was in her best interests to remain in foster care long-term under a care order.

The younger child, also a girl, was also at potential risk of harm although she had been living with both her parents. They had a violent and abusive relationship and at one time the mother and daughter were placed in temporary accommodation by the local authority.  The mother had suffered a traumatic brain injury as a child, and she struggled to cope and relied heavily on others for support.

Going on past behaviour, the authority had concerns about the younger child, and the mother and the father were subject to parenting assessments.  An aunt and uncle were also assessed and were recommended as potential long-term carers under a special guardianship order.

Meanwhile, the mother had demonstrated a good relationship with her younger daughter, and the assessor recommended that the mother was supported as a parent with disabilities with long-term support under a 12-month supervision order.

This plan was challenged by the aunt and uncle, but the court accepted that the mother was able to provide adequate care and approved the orders for supervision and support. A child arrangements order was also approved to enable contact with her father. 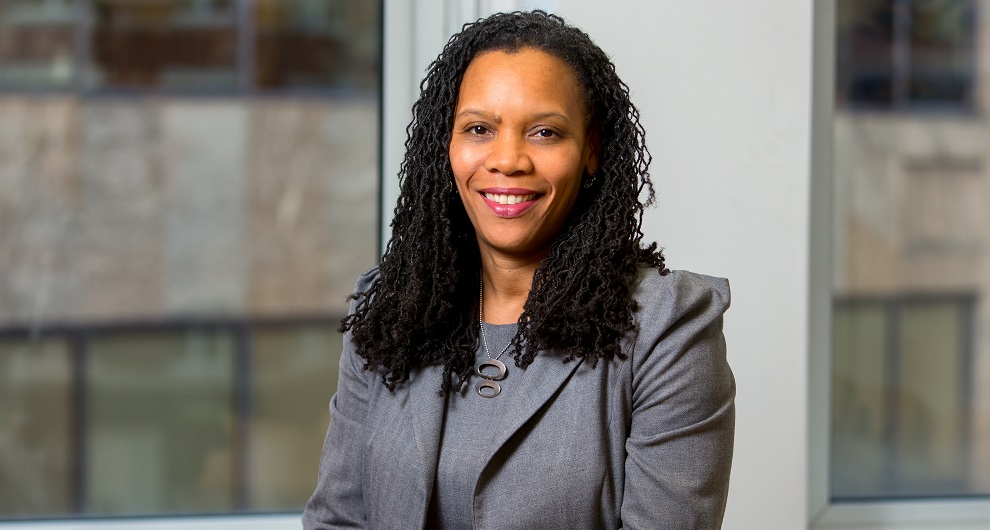