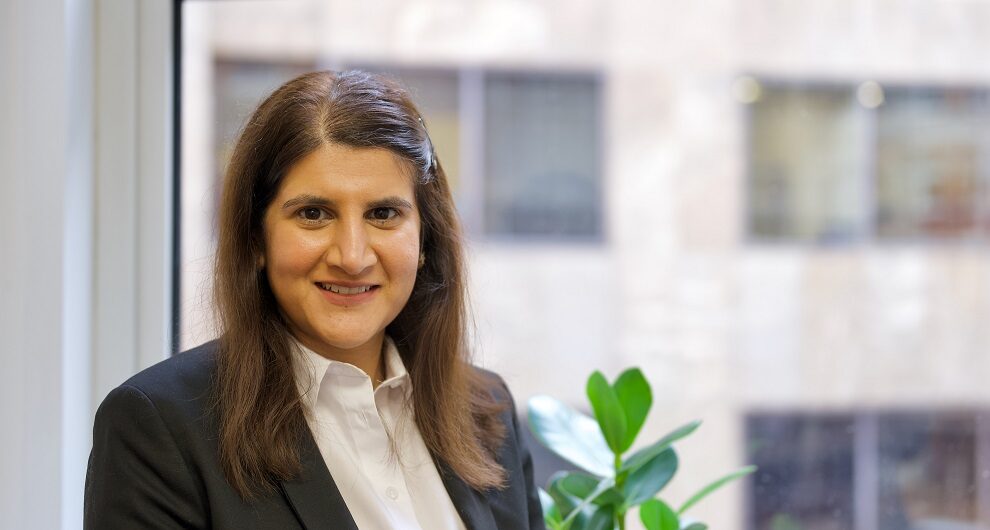 Zahra represents children and parents in care proceedings and is regularly instructed by intervenors and family members within the court process.

She is highly experienced in child protection law, having specialised in cases involving Children’s Services since the outset of her career.

Zahra undertakes her own advocacy in court, including multi-day final contested hearings,

Zahra has always enjoyed representing clients from the outset of when Children’s Services become involved with a child, including negotiation of a child protection plan or public law care proceedings.  This has given her a strong grounding to challenge a local authority on behalf of children and parents when matters have escalated to court and the right support has not been put in place.

Where a child requires separate representation from a guardian or parent, Zahra is experienced in assessing their capacity to give instructions directly to a solicitor and is committed to ensuring a child’s voice is heard by a judge.

The types of cases that Zahra has been involved in include:

Zahra also volunteers on various projects within her own religious community. For example, she has delivered a two-day training programme on domestic abuse to volunteers working with vulnerable people within the community. During the Covid19 lockdown she was part of a nationwide project donating items to ten different women’s refuges around the country.

Zahra worked in Romania, volunteering at a children’s hospital and in children’s orphanages.

Zahra becomes a lecturer at the University of Law.

Zahra feels strongly that it is important to support children and parents as soon as Children’s Services become involved, as ‘prevention is better than cure’.

I just wanted to acknowledge the diligent work that Zahra Manji has been doing on one of our cases  together, her work is consistently a high standard and she prioritises the needs of the child. 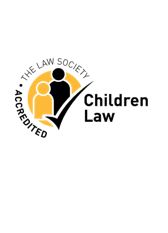