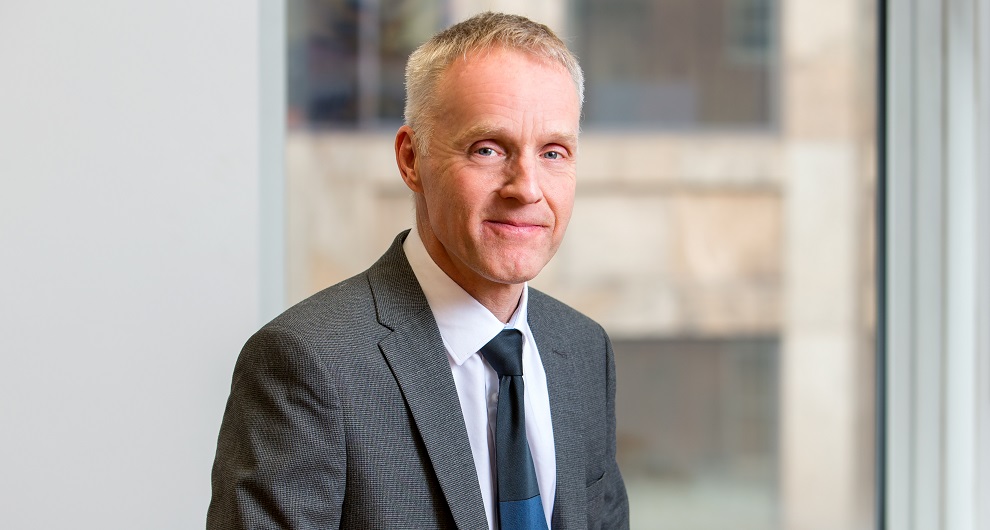 Case report: [2021] EWCOP 21. As more agencies get involved in a vulnerable person’s care and living arrangements, it can be harder to navigate the fine line between them to reach a solution.  Rachel Turner, who is joint head of our mental health ...

Community care and moving on after mental health problems

Feeling good in your own home is an important element of anyone’s wellbeing, and this is particularly important when recovering from a mental health condition. Andrew Bowmer and Jasper Blumenthal from our community care team recently helped a lady to obtain suitable ...

The types of cases that Andrew has been involved in include:

Andrew is recognised as a ‘recommended lawyer’ and a ‘rising star’ in the 2022 Legal 500. He was also received this excellent testimonial in the 2021 Legal 500:

‘Andrew Bowmer has an unusual and formidable combination of excellent knowledge of the Court of Protection with public law expertise.’

Andrew was highlighted as a ‘Star Associate’ and described as ‘extremely bright’ in the Chambers UK 2022 Guide. ‘He is very thorough and has an incredible attention to detail’ and ‘looks into every nook and cranny of a case.’

Worked in central government, including on local authority governance policy and direct experience of decision making in the public sector

Started training as a solicitor

Cited as ‘Star Associate’ in Chambers and Partners

Advocating on behalf of vulnerable adults, considering issues fairly and objectively, and commitment to transparency and accountability in decision making of public bodies.

Andrew Bowmer has an unusual and formidable combination of excellent knowledge of the Court of Protection with public law expertise.

Andrew Bowmer, Floyd Porter and Kaileigh Hazeldine are an exceptional team with a strong background in mental health work. They stand out from other firms for their attention to detail and going the extra mile for their clients.

“Andrew Bowmer is a great team player, unflappable and always courteous and a joy to deal with, even when under immense pressure. I was impressed by the way that he was able to communicate intricate information relating to the Mental Capacity Act/Court of Protection procedure, to a client who had complex intellectual difficulties. Andrew is outstanding. His analysis is extremely thorough, he relates well to difficult clients and provides excellent, well-considered advice.”

“He is an exceptional lawyer. His advice is meticulous and well-reasoned, and I know that I can always rely on him to identify all the issues in a particular case, provide insightful advice on how to deal with those issues and ensure that all necessary actions are progressed in a timely manner without ever having to chase him.”

“I would like to thank Jasper Blumenthal and Andrew Bowmer for all the work they have both done. I have not been this happy in a long time and have them to thank for that.”

“Andrew Bowmer is extremely personable, works hard for clients and has real expertise both in COP work and in community care.”

“Andrew Bowmer, mental capacity and community care solicitor is to be commended on his professionalism in a recent case concerning excessive restrictions in place on a vulnerable adult in a care home. Andrew wrote ‘an impressive letter’ to the local authority making representations, the quality of which was recognised by a professional litigation friend.” 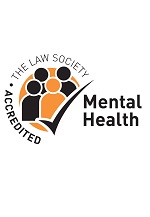