Forced marriage is one that takes place without the full and free consent of both parties. Force can be physical, as well as by emotional pressure, threats, or psychological abuse.

If you know someone who is being forced to get married or is already in a forced marriage, it may be possible to seek protection from the courts.

Forced marriage has been an issue in our society for generations, but a law prohibiting this was only introduced in 2008 with the Forced Marriage (Civil Protection) Act and since 2014 it has been a crime to force someone to marry against their will, including taking a UK national overseas to marry.

Miles & Partners Solicitors is one of several organisations which are able and committed to helping anyone who wishes to assist a close friend or relative who is a victim of forced marriage.

Our specialist family solicitors are able to assist you in obtaining a ‘forced marriage protection order’. Such an order would contain legally binding conditions and directions, which need to be followed by the person trying to force someone into marriage. If the order is breached, then the spouse or potential spouse would face potential imprisonment and an unlimited fine.

The court can make an order in an emergency so that protection is in place straight way.

Your solicitor would aim to make an application for this order on the same day as you see us and will also liaise with the government’s Forced Marriage Unit to ensure that the victim gets the best possible protection.

Funding for legal advice or representation

Depending on your financial circumstances, legal aid funding may be available to obtain a forced marriage protection order.

Once we understand your circumstances, we will advise what funding might be available and discuss which payment options might work best for you. 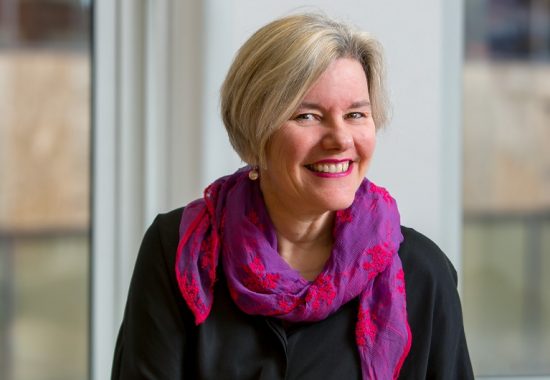 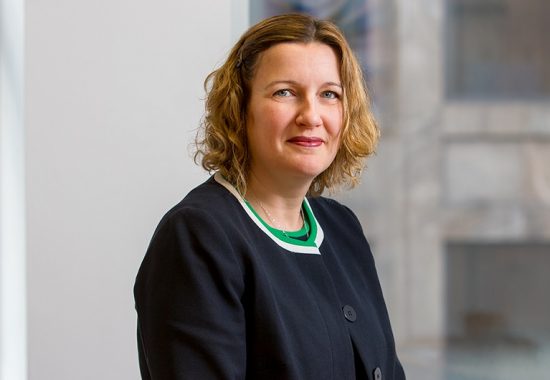 “A dynamic, knowledgeable and practical team of specialists.

A very strong and knowledgeable family team that goes that extra mile for its clients.”

“Highly recommend Michelle Uppal if you have any family law issues. She always returns emails and calls promptly, even when I bugged her on her mobile phone.

Miles & Partners have represented me for over 3 years on and off and have been nothing but helpful and given me straight advice. All paid off in the end and I got what was best for everyone involved and I am happy.

They were highly recommended by friend who works in a top law firm and I would not go anywhere else.”

An impressive family team that is doing good quality work with professionalism and sensitivity.