Miles & Partners Associate Floyd Porter recently acted for Norman Davies before the Court of Protection in the matter of the County Council of the City and Council of Cardiff and Peggy Elizabeth Ross (by her litigation friend the Official Solicitor) and Norman Emlyn Davies.

Norman met his partner, Peggy Ross, over twenty years ago. Their favourite pastime was going on luxury cruises, and they had amazingly taken part in over 30 cruises in the last twenty years.

Sadly, Peggy was diagnosed with dementia this year. Although Norman cared for her at first, he had health problems himself and had to spend some time in hospital. The family felt that it would be best for Peggy to move to a care home.

The move went well and all were happy with Peggy’s placement until Norman informed Cardiff city Council of the plans that he had made with Peggy to go on a cruise, leaving on 31 October from Southampton, and lasting 16 days. Norman and Peggy had booked the cruise together in December 2010.

The local authority opposed the couple’s plans, arguing that it would be too high a risk for Peggy to travel. They therefore resorted to the use of the deprivation of liberty safeguards (DOLs), preventing Peggy from leaving the care home.

ITV Wales became interested in the story and both Norman and Peggy were interviewed.

Eventually, a week before the cruise, the local authority made an application to the Court of Protection for declarations that it would not be in Peggy’s best interests to go on the cruise. At the same time, with Floyd Porter’s help, Norman appealed the standard authorisation, arguing that the local authority had used the DOLs safeguards completely inappropriately.

The case finally came before the court of protection, sitting in Cardiff, on 28 October, the Friday before the cruise. The Court lifted the reporting restrictions and allowed a journalist from ITV Wales to attend and report on the proceedings.

Steven Reeder Doughty Street chambers, instructed by Floyd Porter, argued that Norman had cared for Peggy for years, indeed she stays at his home at weekends. He would be able to look out for her during the cruise and ensure that she remained safe. Medical care would be available on board and the staff already knew Norman and Peggy. Indeed Peggy has vast experience of cruising.

The court was not persuaded by the local authority’s arguments in relation to Peggy’s safety, since this could be safeguarded on board.

The Court found that it would be in Peggy’s best interests to go on the cruise. In fact this could, sadly, be the last time that she would have the opportunity to take part in an activity that she has enjoyed over many years.

Following this long battle Norman and Peggy were therefore able to embark together on 31 October, thanks to the efforts of Norman’s legal team. The reporting restrictions were lifted by the Court and ITV Wales covered their story in the ferret. 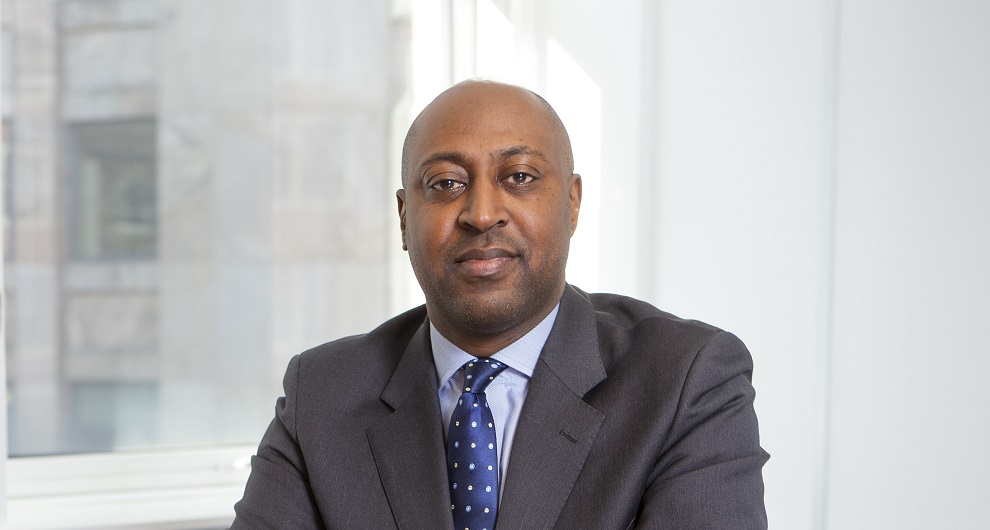