Lawyers from all over the country gathered at Shakespeare’s Globe on the South bank of the River Thames last Wednesday night to attend a presentation ceremony to celebrate the achievements of lawyers committed to Legal Aid Work. The event was organised by the Legal Aid Practitioners Group who launched the prestigious Legal Aid Lawyer of the Year Awards in 2002 to recognise the exceptional achievements of lawyers committed to using their skills in representing the most vulnerable in society.

Miles & Partners LLP received awards in two of the ten categories open for nomination – Sophy Miles received the Mental Health Lawyer of the Year and David Jockelson was named Family Legal Aid Lawyer of the Year. According to LAPG Director Carol Storer ‘Despite the pressures on the legal aid sector, the calibre of entrants this year was higher than ever.’

Sophy Miles is Head of the Mental Health Department at Miles & Partners LLP and is an accredited High Courts Advocate.  She is also one of the founding partners of Miles & Partners LLP which has been serving clients in the areas of Family, Mental Health and Housing Law since 1996. She advises and represents users of Mental Health services and their families and Carers about detention in hospital, treatment and after Care. She also acts in cases where the Court is asked to decide the best interests of people who do not have the capacity to take important decisions themselves.

Sophy’s nomination included support from the Official Solicitor who praised her for being a technically highly competent lawyer and at the same time compassionate and scrupulous in ascertaining the clients own wishes and feelings in order to ensure their views and wishes are given proper weight in Court of Protection Cases.

More praise came from a member of the Bar who wrote “All of us who work in legal aid know that there are a handful of absolute stars who lead the rest of us … Sophy Miles is this person from mental health and mental capacity….there is no one in the field I admire more.”

Another wrote, “Of all the solicitors I have worked with I can say without extravagance or hyperbole that Sophy Miles is one who is remarkable.  I have rarely encountered a solicitor practitioner who is so tireless in her sense of duty to achieve the best outcome for her clients.”

In supporting Sophy’s nomination one client said, “I felt so pleased to at last find a solicitor that can communicate with me and understand my levels of stress” “She explained the ins and outs to me in a way that I could understand so when leaving her office I felt a weight lifted off my shoulders and felt safe”

David Jockelson has specialised in Family Law, especially Care Proceedings, for the last 20 years. Having previously run his own firm in which he established his reputation as a child care lawyer David joined the Family Department at Miles & Partners in 2005.  He has appeared in all family courts including the High Court and is an accredited Higher Courts Advocate. David is also a trained and registered counsellor, therapist and parenting coach.  He has been described as “always willing to go the final mile for his client” and drawing on “real emotional depth, understanding and humanity.”

Another colleague noted, “His understanding of the most complex issues involved in difficult family cases is second to none. His sympathetic handling of parents and his sensitive representation of children plus his negotiating skills in the midst of these problems is hugely admired and appreciated by the courts”.

Another accolade from a previous client included, “I always liked David’s easy going and non-threatening manner, he always talked to me as a normal person and seemed to really care and ‘feel our pain’. He was also a valuable shoulder to cry on”

David’s commitment to his clients is described as “routinely exceptional.”  Mrs Justice Pauffley wrote about an “entrenched and complex” case where David was able to “provide advice of exceptional quality so as to achieve a supremely child-focused consensus outcome.”

On receiving his award from Cherie Booth QC David reiterated his commitment to his collaborative approach to child care work and also mentioned the need, as he sees it, of ensuring that participants in care proceedings receive the highest possible standard of representation so that the court process is a process that has meaning beyond the legal aspects, and facilitates the acceptance and coming to terms with outcomes that are often unbearably painful for those affected.

The awards are organised by the Legal Aid Lawyers Practitioners Group and represent fellow practitioner’s recognition not only of the recipients commitment to working hard for publicly funded clients and commitment to going the extra mile to get results on their behalf, but also of having qualities additional to being excellent lawyers that mark the nominees as deserving of special recognition in receiving these awards. 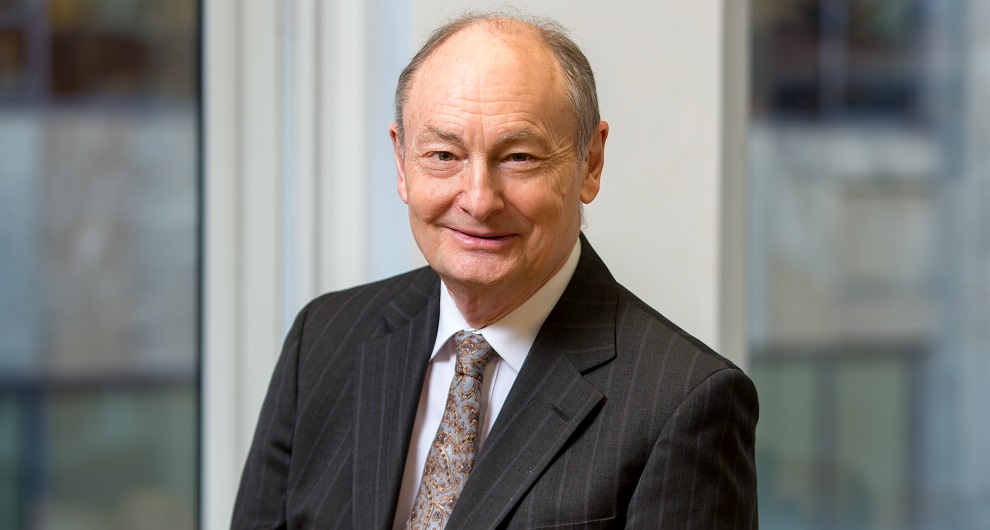