On Friday 24 January 2014, Japan became the 91st Contracting State to the Hague Convention of 25 October 1980 on the Civil Aspects of International Child Abduction.

This marks a milestone in international children law and the end of a long campaign, both within Japan and abroad, for Japan to ratify the convention. The convention places an obligation on signatory states in relation to children who have been illegally removed to, or retained in that state. Unless one of a limited number of defences can be applied, the signatory state must return the child to their ‘habitual residence.’

Previously, left-behind parents of children abducted to Japan faced a lengthy and complex battle within the Japanese courts and, prior to the ratification of the Hague Convention, not a single Japanese case on international parental abduction had been resolved in a left-behind parents’ favour.

If your child has been abducted to or retained in any another country without your permission, including Japan, contact us now. We can assist you to apply to foreign courts for the return of your child to the UK, or for access rights. We can also assist you in making applications via the Central Authority or in certain cases make an application to the English High Court to aid their return. Likewise, if you have reason to believe one or more of your children may be in immediate danger of being abducted by their other parent, we can take immediate measures to prohibit the removal of your child from England and Wales. Contact Amanda Dench oon 0207 426 0400 or email ad@milesandpartners.com. 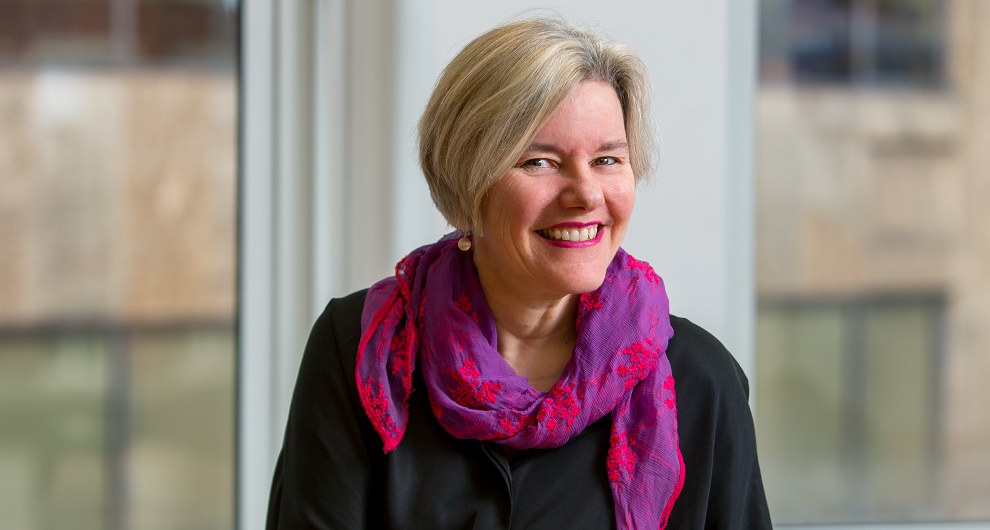