How would your social media posts be interpreted in court after a family dispute? 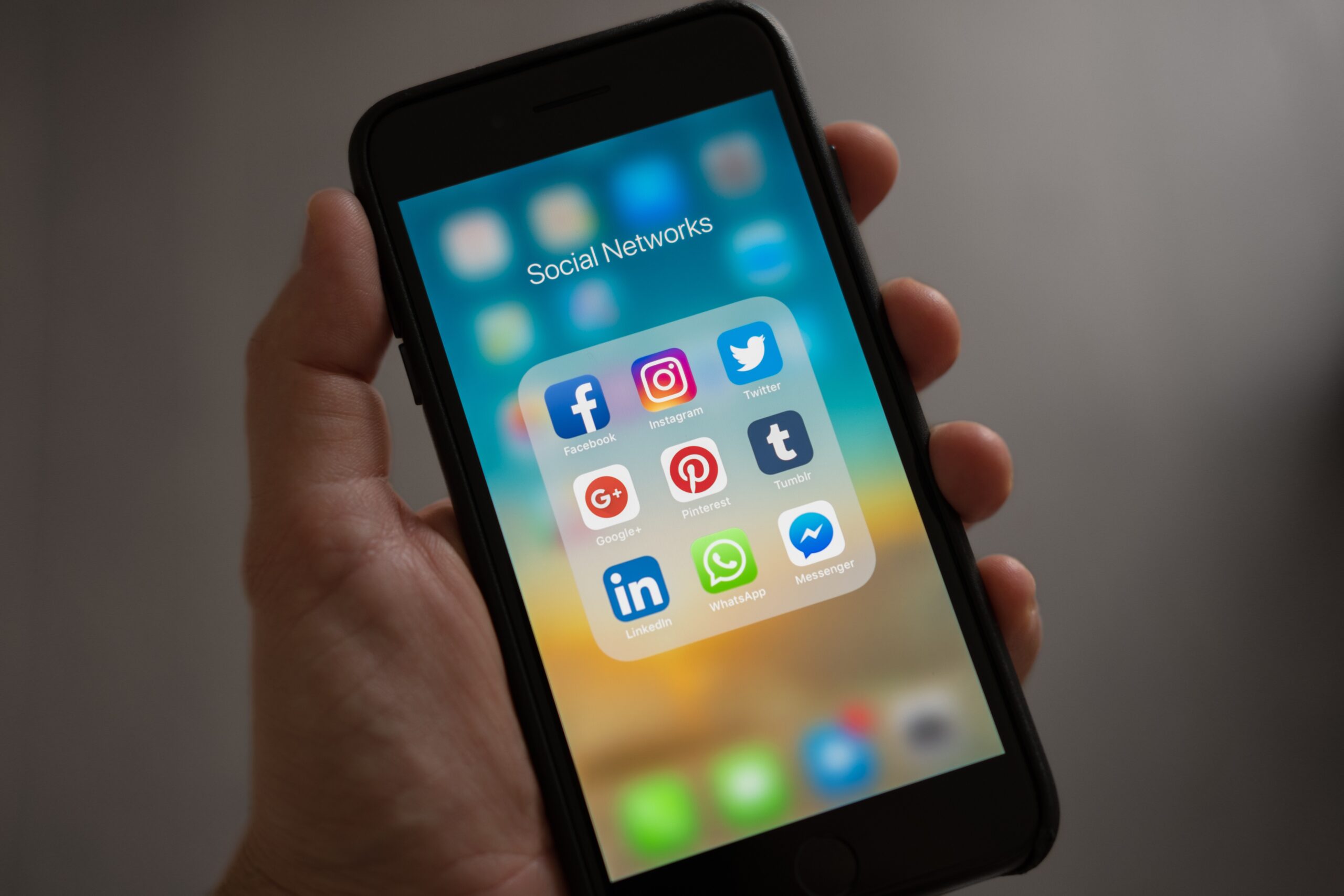 Many people do not go a day without checking their social media: sending a tweet, posting an Instagram story, updating their Facebook status, or sending a Snapchat to communicate with friends, family, and their wider network. But what if your tweets, status updates, posts and pictures were presented as evidence and analysed in a court of law? Could they be misinterpreted if taken out of context?

Read our article outlining the potential ramifications of posting about a family proceedings case on social media.

According to Gemma Galletly-Marsh the context is important and ‘When considering any post on social media, the court will need to consider how the words (or abbreviations) would be interpreted by an ordinary reader, which may not necessarily correspond with the Oxford English Dictionary.’

This was an issue which came before the UK Supreme Court in 2019 in the case of Stocker v Stocker, where Mr Stocker alleged that he had been defamed by his ex-wife Mrs Stocker in a Facebook post saying that he ‘tried to strangle me’.

The case made its way to the Supreme Court, as Mr Stocker claimed that the posts implied that he was dangerous, and it could be interpreted that he had tried to kill his ex-wife and would be a danger to other women.

Mrs Stocker appealed to The UK Supreme Court, which considered the background of the acrimonious divorce and determined that ‘An ordinary reader of the post would have interpreted the post as meaning that Mr Stocker had grasped Mrs Stocker by the throat and applied force to her neck’.

They ruled that when looking at the ‘natural and ordinary’ meaning of words, the court must consider how the reasonable reader would construe the words. In this case, it was highlighted that ‘the hypothetical reader should be considered to be a person who would read the publication’.

This was highlighted to Gemma in a recent court hearing where the judge asked counsel to define what ‘LOL’ and ‘LMAO’ mean. The client subsequently had to explain to the court that although these initialisms mean ‘Laugh Out Loud’ and ‘Laughing My Arse Off’ they do not, in context, always imply laughter or humour but are often used as gap-fillers, or sarcastic abbreviations. The context in which she had said ‘LMAO’ to her friend, would have been construed as a meaningless turn of phrase, rather than anything else. 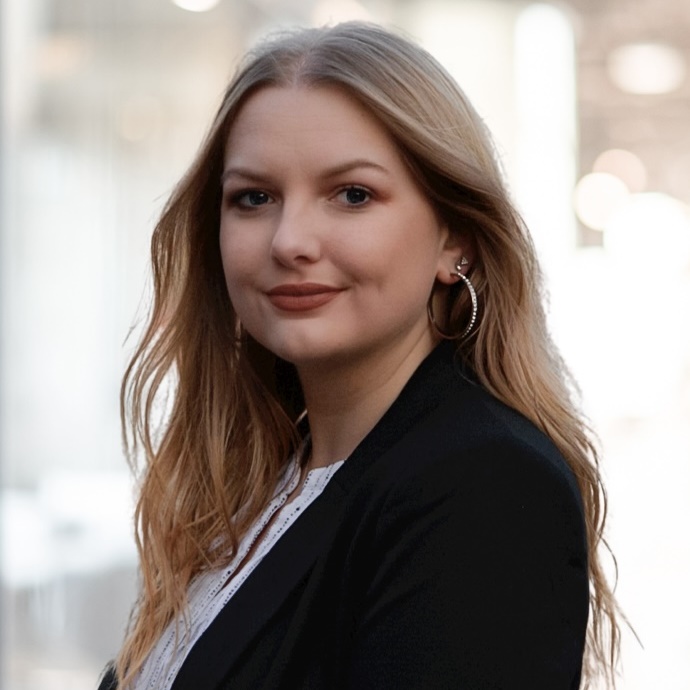 It is fairly commonplace in court proceedings, for clients to have their social media posts, or personal messages disclosed to the court and scrutinised. The case of Stocker v Stocker provides some helpful guidance as to how these posts or messages should be read and what weight should be placed upon them. That being a ‘casual medium in the nature of a conversation rather than a carefully chosen expression’.

Divorce and separationViolence in the family