Forced Marriage has been an issue in our society for generations but it is only in recent years that it has captured the attention of the wider public and our legislators resulting in the introduction of the Forced Marriage (Civil Protection) Act on 25 November 2008. Today it is a problem more commonly recognised and, as a result of legislation, Miles & Partners is one of many organisations able and committed to helping those seeking to assist close relatives who are the victims of forced marriage, writes Dee Aktar.

Forced marriage is a marriage that takes place without the full and free consent of both parties. Force can include physical force, as well as being pressurised emotionally, being threatened or being a victim of psychological abuse.

In a situation where someone is being forced to get married or is already in a forced marriage, a Forced Marriage Protection Order could provide some protection.

It should be noted that forced marriages differ from arranged marriages. At least one spouse does not consent to the marriage and (section 63A(6)) there is some element of duress, which may be physical and/or emotional.

Under Section 63A(2), when making an forced marriage protection order, the court must consider all the circumstances of the case, including the need to secure the health, safety and wellbeing of the person to be protected.

A Forced marriage protection order can be made to suit individual circumstances. This means, the Court could order a person or persons to hand over another person’s passport or reveal their whereabouts for example.

A power of arrest could be attached to this order if there are threats of violence. This will help the police to arrest a person who does not obey the order and bring them to Court.

If an order is breached and it is proven in court, it can carry a prison sentence of up to 2 years.

It is also possible to liaise with the Forced Marriage Unit in situation where someone has been through or is at risk of a forced marriage.

In the UK, the Forced Marriage Unit assists actual and potential victims of forced marriage, as well as professionals working in the social, educational and health sectors.

If someone is suffering from violence from a family member or being threatened with violence, it is possible to make an application for a Non-Molestation Order under section 42 the Family Law Act 1996.

A Non-molestation Order can prohibit one party from harassing or being violent towards another. There is no legal definition of molestation and can include intimidation, harassment, threatening behaviour and violence. This may be a single act or a number of acts forming a pattern or behaviour, even though all of these acts when viewed in isolation may appear to be minor or trivial.

If you require further information please contact Dee Aktar on 020 7426 0400 or email da@milesandpartners.com 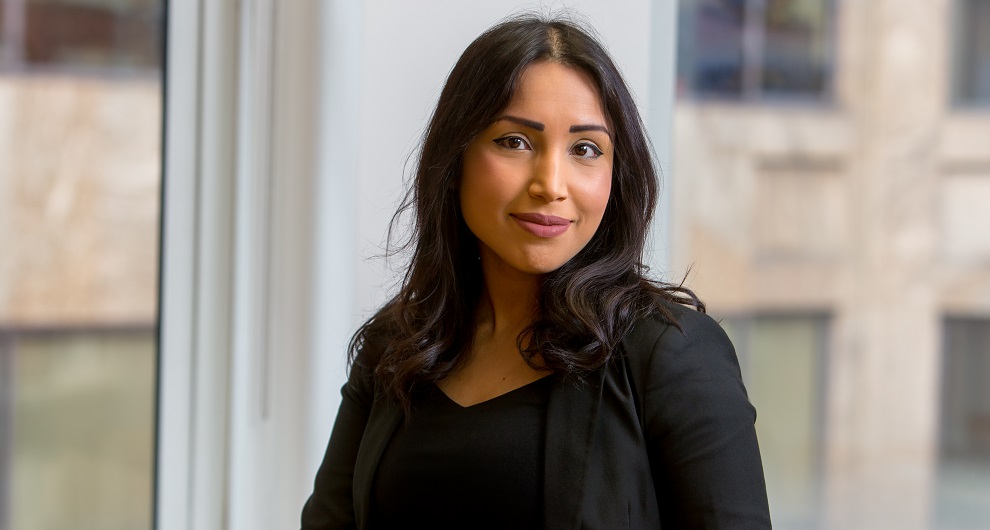