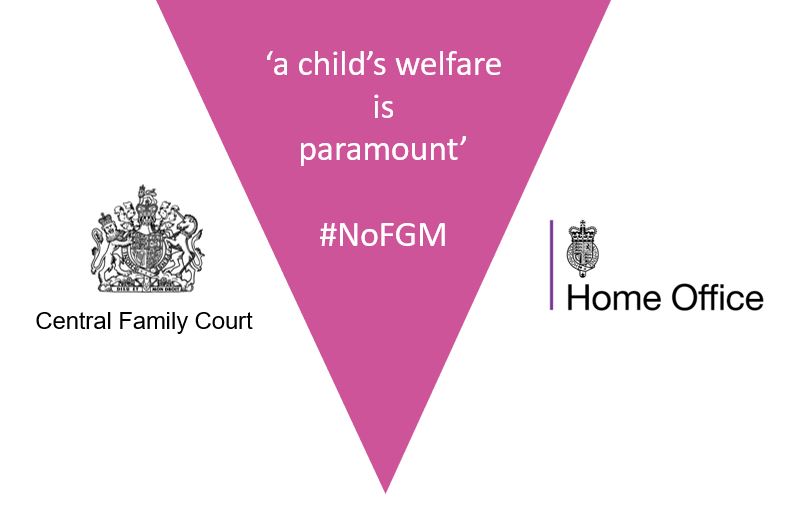 Kate Hammond has helped secure the welfare of a Suffolk schoolgirl in a landmark case where the local authority’s petition for a female genital mutilation (FGM) protection order was disputed by the Home Office.  Under the imminent threat of deportation to Bahrain or potentially Sudan, Newton J had earlier said ‘It is difficult to think of a clear or more serious case where the risk to A of FGM is so high”

The Court of Appeal has confirmed that when considering the evidence for an FGM protection order, the family court must consider all the evidence and emphasised that a ‘child’s welfare is paramount’.  The court should not be constrained and is not ‘bound to take, even as a starting point’ a previous determination of risk in the Immigration and Asylum Chamber.

While the Secretary of State argued that it was a ‘waste of public expenditure’ for the same assessment of risk to be duplicated in two courts, there are fundamental differences in functions and approach:

The Court of Appeal emphasised how the only starting point for a family court is the statutory duty to “secure the health, safety and well-being of the girl to be protected”.  Meanwhile in an immigration tribunal, the interests of children are a primary issue but they are not paramount.

A child or young person in proceedings in the family court for an FGM protection order will be separately represented. Kate Hammond, who instructed Deidre Fottrell QC, Kathryn Cronin and Artis Kakonge counsel, explained

‘A child has a right to have her own voice heard. In this case it was overwhelmingly important that this vulnerable young girl’s interests were represented separately from those of her mother who had her own vulnerabilities. The importance of the model whereby a child is represented by the children’s guardian and a specialist solicitor could hardly be more clearly demonstrated than in this most serious of cases.’

That is not the case in the immigration tribunal where a young person is not making her own asylum application and is the dependent of an adult who is.

The judgment outlined how the approach to risk assessment in a family case is a different exercise from that undertaken in the context of immigration and asylum:

The family court has a duty by FGMA 2003, Schedule 2, paragraph 1(2) to ‘have regard to all the circumstances’ and, to discharge that duty, the court must consider all the relevant available evidence before deciding any facts on the balance of probability and then moving to assess the risk and the need for an FGM protection order. Although the family court will necessarily take note of any FTT risk assessment, the exercise undertaken by a FTT is not compatible with that required in the family court. It is not therefore possible for an FTT assessment to be taken as the starting point or default position in the family court. The family court has a duty to form its own assessment, unencumbered by having to afford priority or precedence to the outcome of a similarly labelled, but materially different, process in the immigration jurisdiction.”

The establishment of risk in a family case is a two stage process, ‘the first of which involves the court finding facts on the balance of probabilities before it evaluates risk, whereas an immigration and asylum tribunal considers humanitarian protection claims, inter alia, on the basis of a reasonable degree of likelihood of serious harm.’

The Court of Appeal did not consider that the Secretary of State has established that the differences between these two methods of evaluation supported the appeal.

Next steps and implications

The FGM order is now confirmed on behalf of the child, who can go on to make her own application for a right to remain (after living in the UK for nearly nine years) with the judgment of the family court being taken into account by the Secretary of State.

This is good news for other young girls who might have faced deportation without having their voices heard and their circumstances considered fully.

It has been illegal to perform FGM in the UK since 1985, and it has been an offense to arrange FGM outside the country since 2005. This is the first time the courts have grappled with this difficult issue in regard to the risk of FGM in an immigration or asylum case, and it is an important step forward in the campaign to end the practice of FGM.

Click here for coverage of the case in The Guardian. 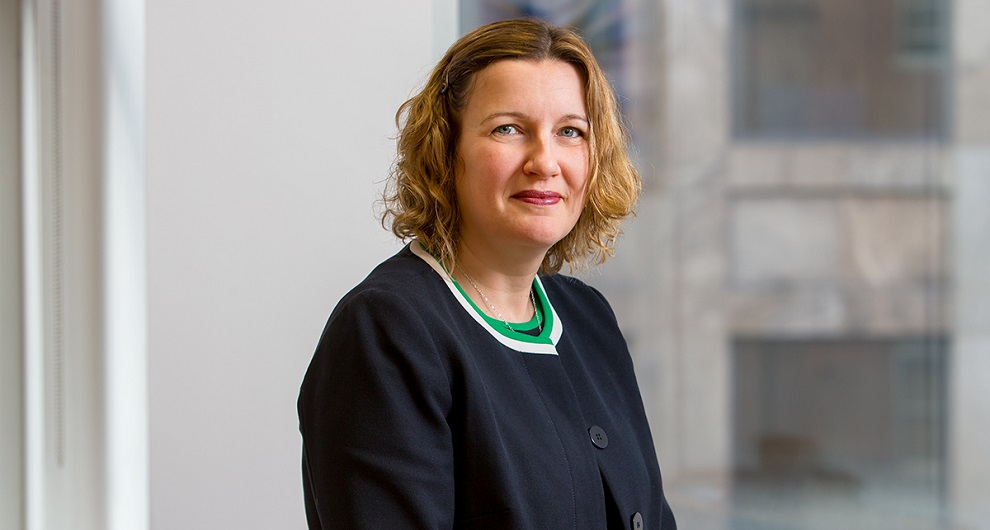