Kind things our clients and peers say about us

“I wanted formally to note how impressed I have been with the way that Rajea has dealt with this matter and how grateful I have been and am for all of her input and hard work on the case.

The matter is long-running and difficult. At a relatively early stage, it was necessary to get extensive and detailed evidence from a large number of witnesses some of whom did not have English as a first language then to go back to those witnesses to ask additional questions. Rajea managed this efficiently and never failed to go back to ask the questions that needed to be asked. The statements were produced and filed in line with deadlines, which was an achievement in itself in the context of some of the witnesses working irregular hours and the difficulties of getting the statements signed. Without this work, I am completely confident that we would not have won before DJ Sterlini.

The matter has not been straightforward procedurally and it was also much longer at the first stage (trial) than could ever have been envisaged. It was necessary to apply for a number of extensions from the legal aid agency, including some at very much the last minute. Again, Rajea has dealt with all of this calmly and efficiently and so put me in a position where I could do what I needed to do in order to get the best result for the client. The matter became a high costs case between the two stages of the initial hearing of the claim (on the last day of the trial, before the hearing on relief) and this has brought further bureaucratic issues into play. Again, Rajea has dealt with them so that they have not been a trouble to the case (or to me!). Staying with procedural matters, it was necessary on two occasions to arrange for service of an injunction – once on a company’s directors and once on an unwilling and potentially belligerent party (the claimant). Rajea ensured that service was effected.

The housing association’s (sadly) successful appeal did not entail so much hands-on work from Rajea but she has been a great support in the course of the preparation and, in preparing the order, was invaluable in obtaining financial details from the client and information regarding the workings of legal aid, which contributed hugely to the fact that we obtained a workable order in respect of time to appeal from HH Judge Parfitt yesterday.

I am very hopeful that we will be able to secure the assistance of a silk to take the matter forward to the Court of Appeal. Assuming that this is the case, I have no doubt that Rajea will continue to work as effectively as she has done to date. Your clients are really very lucky to have found her and I am lucky to have had her to work with on the matter.” 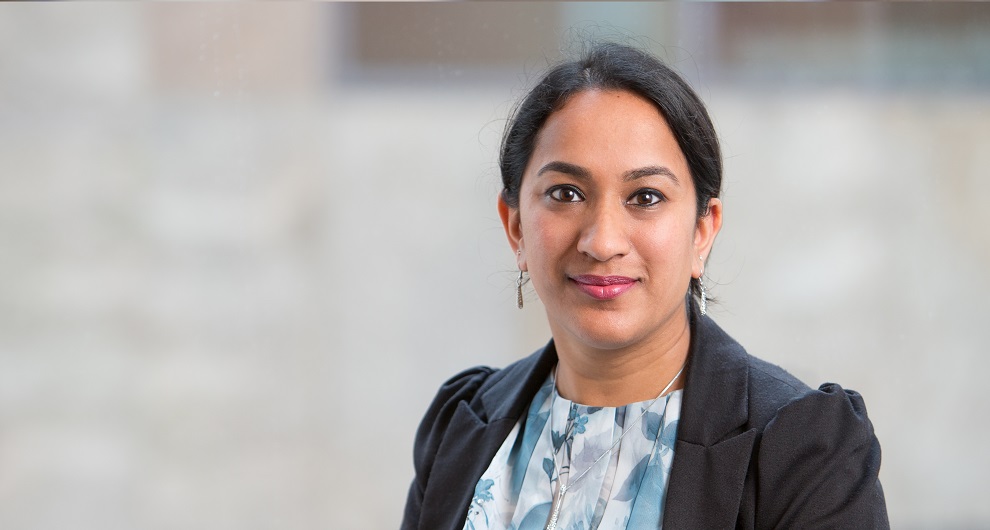