News relating to: Parenting and children 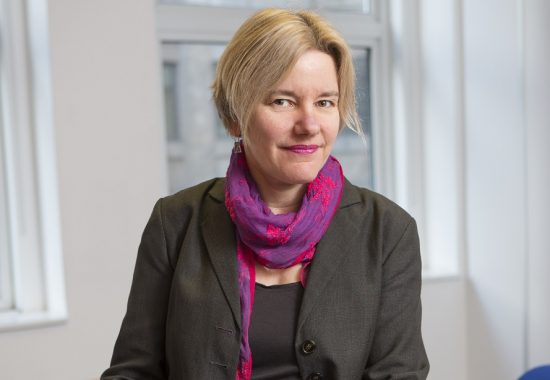 Case update – RE: C (Children) [2016] EWFC B45 (4 February 2016) Care professionals are advised to proceed with caution when children present with metaphyseal fractures, particularly where there may be a risk of vitamin D deficiency. Amanda Dench, founding ...

Read more
Parenting and children, Violence in the family 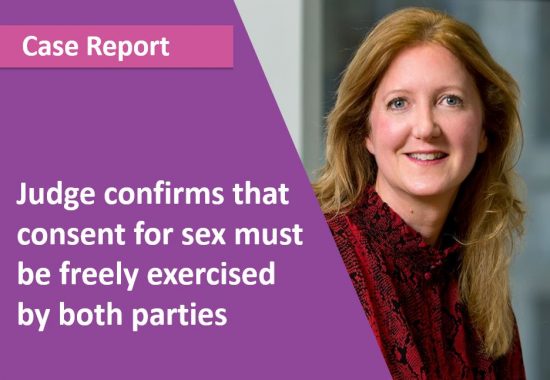 Case ref: [2014] EWCOP 53 When a mother with learning difficulties and her four children were taken into the care of the State, the case came before the Court of Protection to decide issues of residence, care and contact with ... Case report: Cambra v Jones & Jones [2014] EWHC 2264 (Fam) An English mother of five children faced a potential prison sentence after two of her children were not returned to return to Spain to live with their father as ...

In the Matter of an application by Her Majesty’s Solicitor General for the committal to prison of Jennifer Marie Jones for alleged contempt of court [2013] EWHC 2579 (Fam) Amanda Dench successfully defended an application heard by the President of ...

Return of child to Iran blocked

M (A Child) (Wardship) Amanda Dench successfully defended proceedings issued by an Iranian father for the return of a child to the UAE. The family had lived together in Dubai where the parents’ marriage had broken down. The father refused ...

C (A Child) [2013] EWCA Civ 204 Amanda Dench represented a left-behind father in Turkey whose daughter had been brought to the UK by her mother without his consent. The mother initially agreed to a return, and then sought to ... 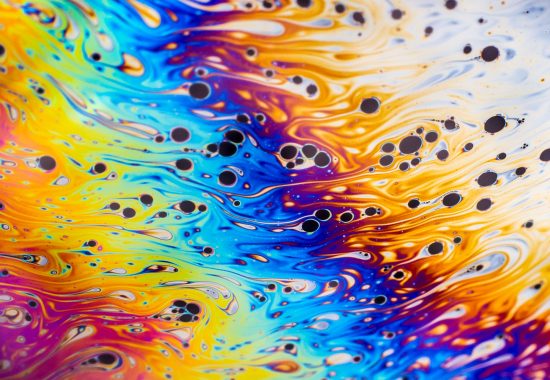 London Borough of Barking & Dagenham v C & Others [2014] EWHC 2472 Miles & Partners represented a Roma father (F) who succeeded in his application to have care proceedings relating to his 10 month old son (A) transferred from ... 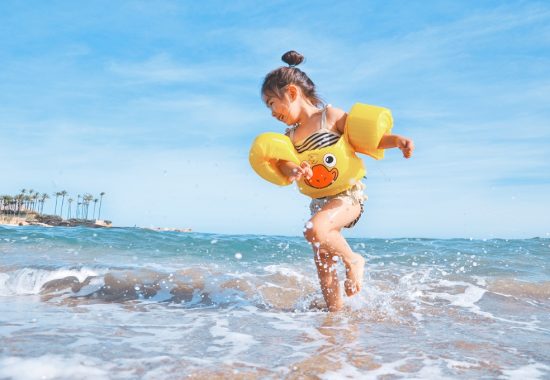 Re E [2013] EWCA Civ 1614 Miles & Partners represented a mother of three in her appeal against an adoption order for her youngest child. The appeal was successful, the adoption order set aside and replaced with an interim care ... 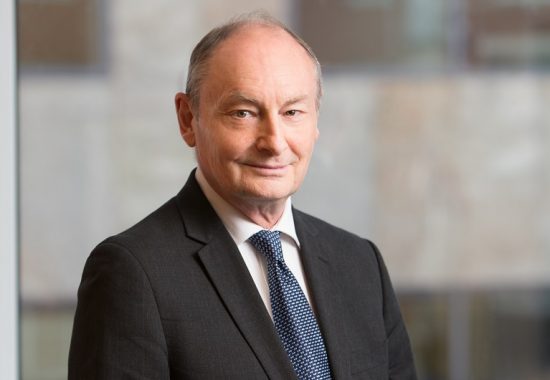 B (Children) [2012] EWCA Civ 1901 David Jockelson acted for foster parents of children cared for under Section 20 of the Children Act 1989, a voluntary agreement between the Local Authority and those with parental responsibility for the children. The ...