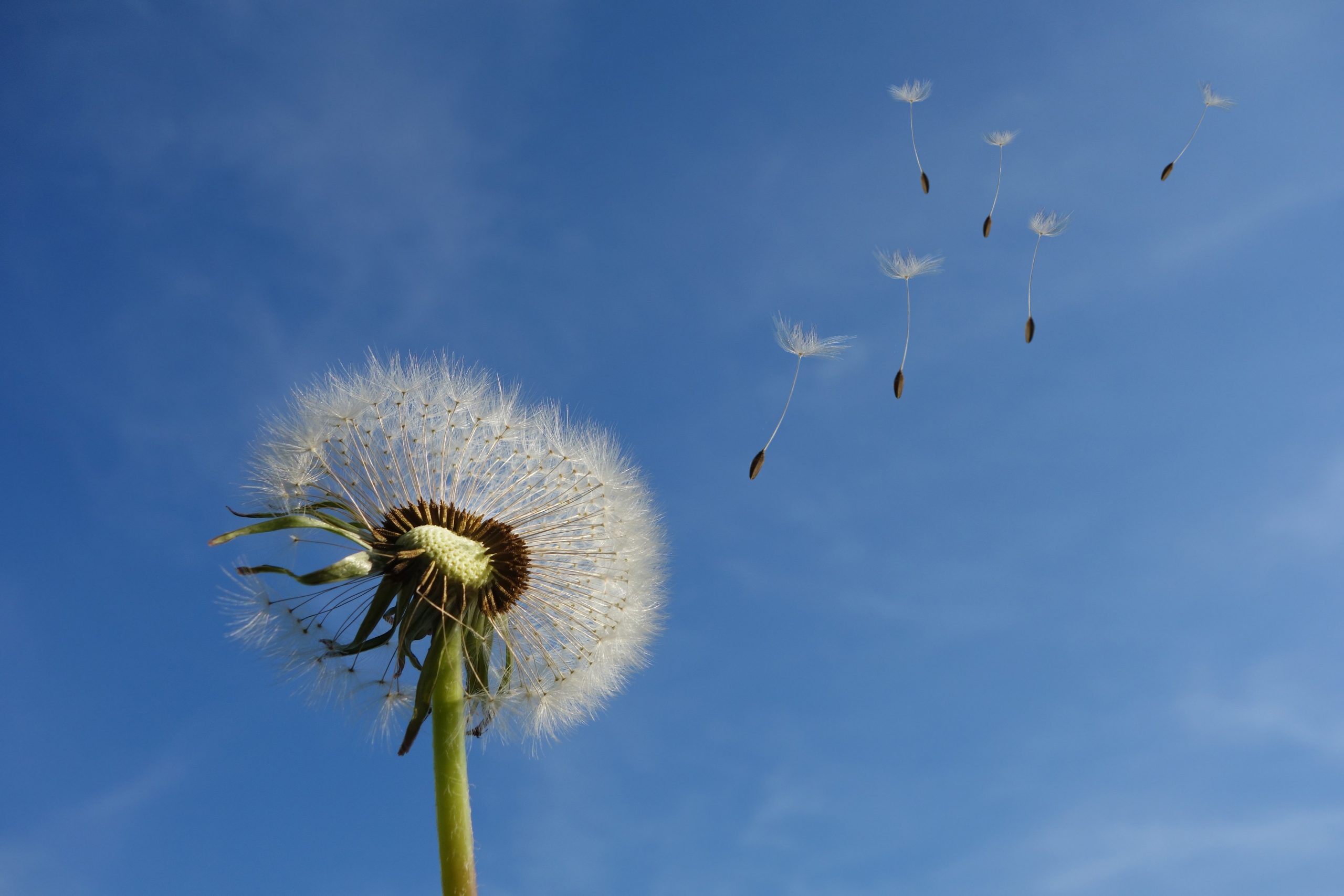 Having agreed all the arrangements for accommodation, children and finances after a divorce, most people are able to move on to build a new life and become self-sufficient without having to revisit the financial settlement.  However, there are occasions where unforeseen circumstances make it necessary for one person to ask for a variation in the amount of maintenance.

The Family Court has the power to vary, suspend or revive previous financial orders and the judge, who must consider all the circumstances, has wide discretion in what can be decided. It is also possible to reach agreement through mediation.

Family partner Michelle Uppal advised a man who had divorced in 2001, and who had fulfilled all his financial obligations without any problems until 2014 when he was made redundant.

He had been out of work for a couple of years when he sought legal advice, as he was having to pay nearly £2,000 per month with no income.  Meanwhile, his former wife now owned her own home and was working in a job which had the potential to earn a greater salary than he could achieve. His question was whether there was a way to reduce or even terminate payments?

Following the case of SS v NS, and guidance from Justice Mostyn, there is an expectation that the person who receives maintenance should adjust to become self-sufficient over time if possible.

As expected, his former wife was not too enthusiastic about seeing her income reduced but indicated that she might consider a single capital payment as the basis for a clean break.

This was not acceptable to Michelle’s client who was still out of work, and able to show that he had applied for many roles and been unsuccessful. By working with the wife’s lawyers and carefully scrutinizing the financial position of each person, their genuine needs and potential future earning capacity, Michelle was able to obtain agreement for a lump sum payment at the much lower figure. .

Michelle’s client was able to raise this money without selling his home, which had been a major concern, and he was delighted to achieve a clean break and be able to move forward afresh.