A local authority’s application for a care order in respect of two children, issued after the discovery of an alleged non-accidental injury following their sibling’s death, was dismissed and the family was applauded for their stoicism and their ability to keep things as normal as possible for the children involved.

Julie Nix is a Solicitor Advocate in our Children’s Law team, and she was instructed to represent the two young children in court by their children’s guardian.

The statutory framework set out within the Children Act 1989, sets out that the judge can only make a care order in circumstances in which he or she is satisfied that:

In addition, the local authority must satisfy the judge on the balance of probabilities that it has proven its case.  If the threshold is not crossed, then there is no basis for the local authority to pursue any public law orders in respect of the child.

Background to the case

In this particular case, a little boy who was a triplet sadly died from identifiable causes. However, a routine post mortem and skeletal survey revealed what was believed to be a healing fracture, which was estimated to have occurred 10-21 days prior to the child’s death.

Although the parents recalled a fall from a baby bouncer, this fell outside the proposed timeframe of the injury.

While the family had not been of previous concern to the local authority, the unexplained injury raised concerns for the safety of the two remaining siblings.  The local authority commenced an investigation and in the words of the judge ‘applied its magnifying glass to every aspect of this family’s life’, in order to see whether there was anything of concern.

The forensic pathologist conducting the port mortem sent the child’s bone to Professor Mangham, a histopathologist, who is an expert in bone pathology.  As one of the only histopathologists in the country, and with a heavy case load, it was several months before his report was expected.

Meanwhile, the court made an Interim Care Order on the basis that the children remained living with their mother, at the maternal grandparent’s home under the supervision of the grandmother and aunt.

The local authority applied to withdraw its application for care orders in respect of the two siblings, and the hearing was heard on 21st May 2021.

Just prior to the hearing, Professor Mangham’s report was received. It stated that the ‘healing reaction seen on the x-ray by the hospital radiologist was not a reaction to a fracture, but rather a reaction to a trauma,’ validating the mother’s explanation for the accidental injury.

The statutory threshold required the judge to be satisfied that it was more likely than not that, at the relevant date (June 2020), the children were each suffering, or likely to suffer, significant harm and that harm was attributable to the care given to them, if the order is not made, “not being what it would be reasonable to expect a parent to give”.

After it transpired that there was, in fact, no fracture, and there were no other causes for concern, then it was clear that the threshold had not been crossed. Her Honour Judge Atkinson dismissed the application for a care order completely.

In her judgment, she emphasises how this case “tells a salutary tale of how difficult these issues are and how devastating the process is to the families who have no alternative but to suffer it.  Whilst I am firmly of the view that the process is fair and as robust as we can design, it is still painful and sometimes far too slow, and it is important that I acknowledge that in a case such as this it necessarily heaps more pain upon the family at its centre.” 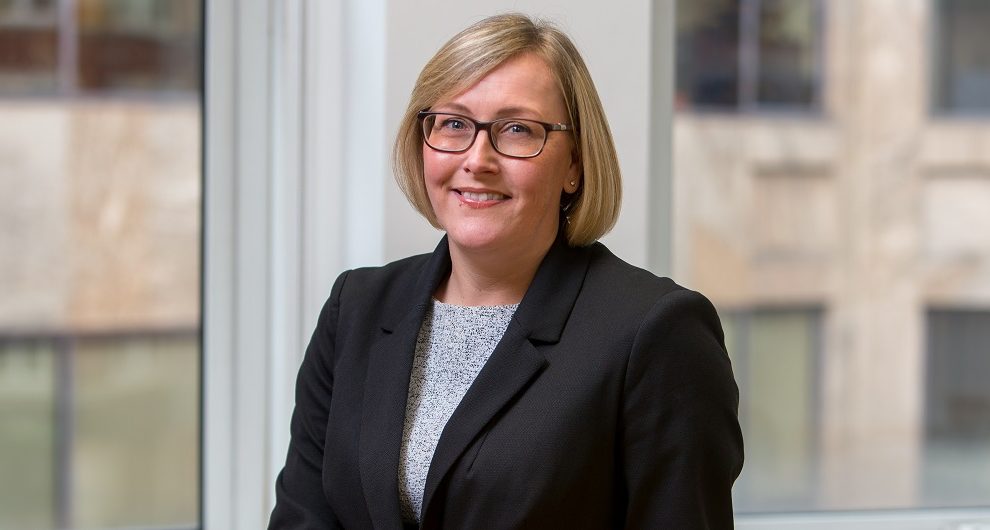